The value of ‘disruptive’ talent

If there’s one thing that your management training to date may not have prepared you for, it’s how to deal with ‘disruptive’ talent… people such as Sir Richard Branson. Yep, the Virgin founder recently admitted in an interview with BBC World Business that he possibly wouldn’t be the easiest employee for any boss to handle, stating that his line manager would need to “accept that I might not do things exactly as he’d like me to do them.”

This brings up an interesting question… if you have a tricky, rebellious worker in your midst who might also have the brilliance in them to be the next Branson, what do you do about them? No company wants to lose great talent – certainly not anyone who could be capable of emulating the Blackheath-born entrepreneur’s achievements, which range from his launch and stewardship of Virgin Records – later Virgin Megastores – to the Virgin Atlantic airline.

After all, if you do allow disruptive talent to slip through your grasp, they might just come back to haunt you. In the words of Branson, you may hear them say: “If you don’t deal with me well, I’m going to go off and set up my own business and I’ll end up competing with you.”

Indeed, Branson is a great proponent himself of hiring stubborn, independent-minded people, commenting: “I think anyone who sets up a business is to an extent a disruptive individual, because starting a business is simply someone thinking ‘I can do it better than anybody else, and I know how to do it’.” He went as far as saying that a successful idea needed to be done in a disruptive way if the business was going to be different to everyone else.

Wise words indeed from a man who has emphatically ‘been there and done it’ – but what else should your company know about ‘disruptive talent’? It’s a buzzword that has only been coined in recent times, but which aptly describes the distinctive innovators that every successful firm needs – the kind of people who see the world differently and aren’t afraid to reject the ‘tried and tested’ ways of doing things in favour of new, exciting and more effective approaches.

If you want to get the most out of such staff, it’s not a question of trying to suppress their more maverick instincts, so much as individually managing them to preserve the ‘edge’ that they can bring to your business, while keeping them focused on the achievement of common goals.

Have you got a couple of ‘disruptive’ talents on your hands? If so, treasure them, and don’t hesitate to contact Cerulean about the management training that can be invaluable if you wish to extract the maximum value from them. 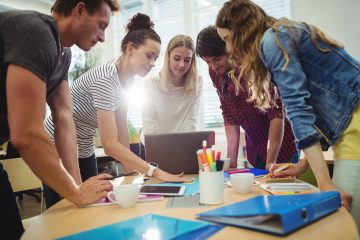 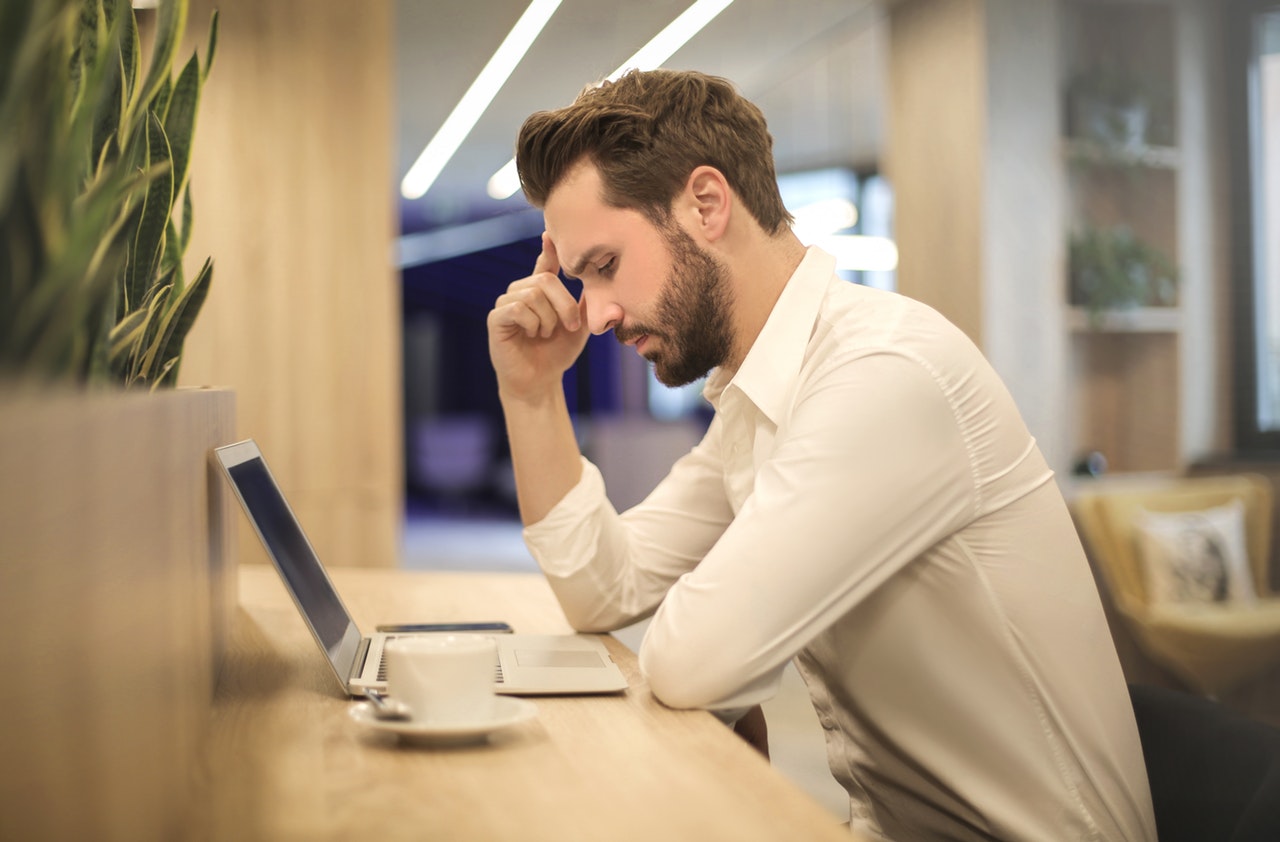 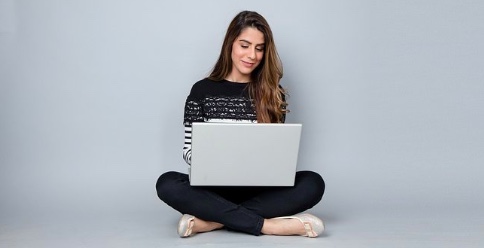 We are now offering a range of half-day training workshops focussing on Mental Health at Work. Around 1 in 6 people is experiencing some kind of mental health problem at any given time, the impact Read more…