Boning up on customer service

‘So what?’ we hear you asking. ‘I’m sure lots of restaurants much closer to home get bad reviews all the time.’

True enough. But this particular bad review resulted in the restaurant being discussed on Twitter, Facebook, on huge blogs such as The Consumerist, The Huffington Post, Business Insider and news sites such as the UK’s Daily Mail, The New York Daily News and the ABC News – and finally appearing on the CBS News.

It must have been one phenomenally bad review to warrant that kind of attention, right? Did she report mass food poisoning? A destructive fire through the restaurant that hurt or killed many patrons?

No. She complained that the food was tepid.

After seeing this review, the owner of the restaurant responded by posting her photo on the restaurant’s Facebook page along with an abusive message swearing at her and calling her offensive names. Even worse, when other members of the public defended the reviewer and condemned the response of the restaurant owner, they too received the same abusive treatment!

What began as a slightly negative but by no means a damaging review of a small local restaurant, and which could have been settled with an apology, spiralled into a publicity nightmare making headlines right across the world.

Several months ago we posted a series of blogs around ‘The Relationship Revolution’ by Larry Hochman. In his book, Hochman explains how the balance of power has shifted from the business owner to the consumer, and how businesses need to respond accordingly. He cites several factors behind this shift including the current economic climate – and the explosion of social media.

It is said that a customer who has a good experience will tell 2 or 3 friends, but one who has a bad experience will tell 8 or 10; however, with the increasing prevalence of social media you can easily increase that number to between 100 and several thousand. Where previously, the ripple effect of one man’s poor grasp of customer service might only have reached to the next town, now the echo can be limitless.

We can help you avoid situations like this in our Learning Lunch on customer service called Customer for Life. We will discuss Hochman’s findings and use them to show you how you can best deal with the transfer of power from company to customer, how to rebuild consumer trust and confidence, how to keep hold of loyalty and the danger of taking anything for granted.  Email Hannah or Lesley, or phone 01784 730 234 for more information or to book. 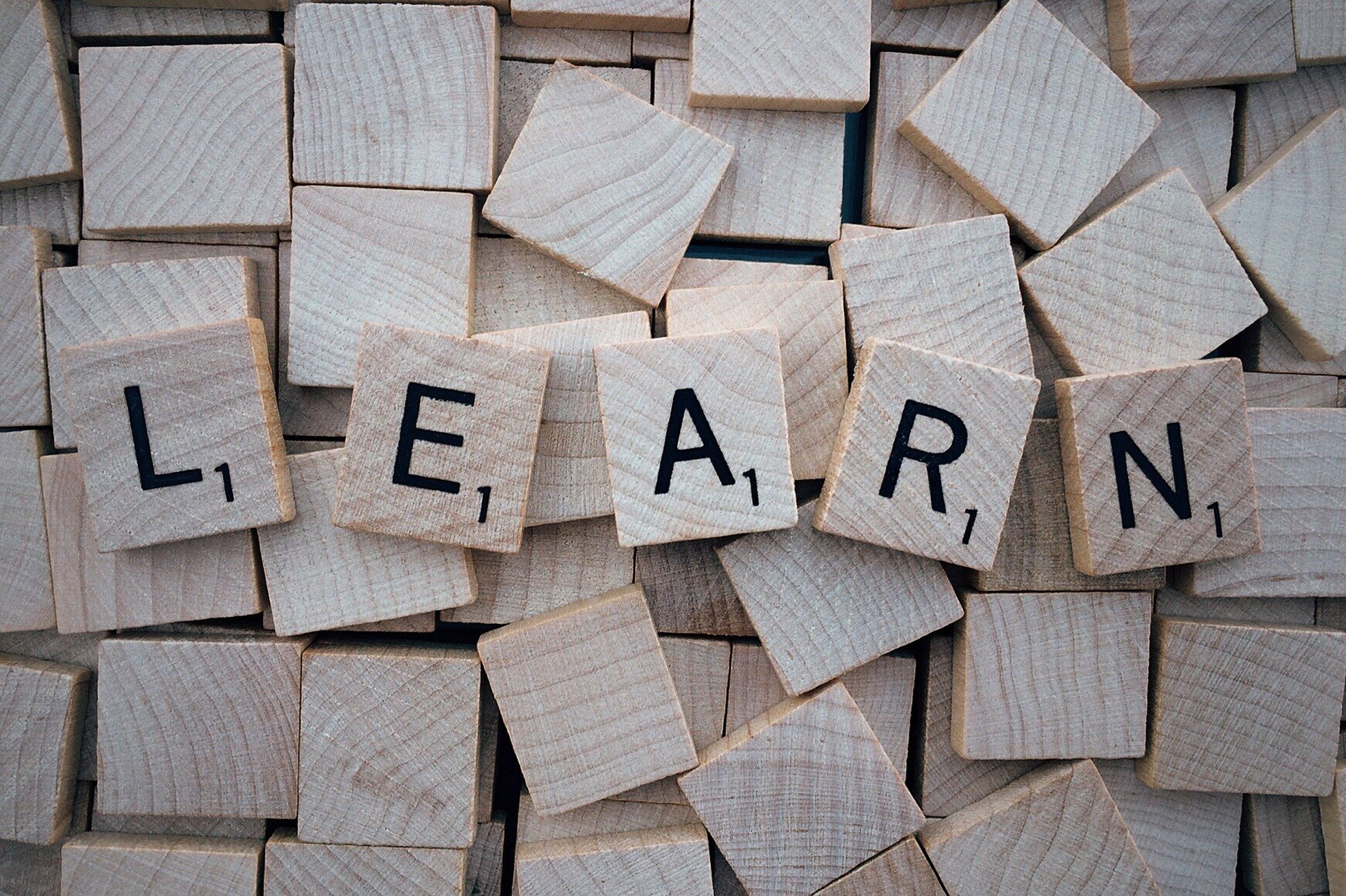 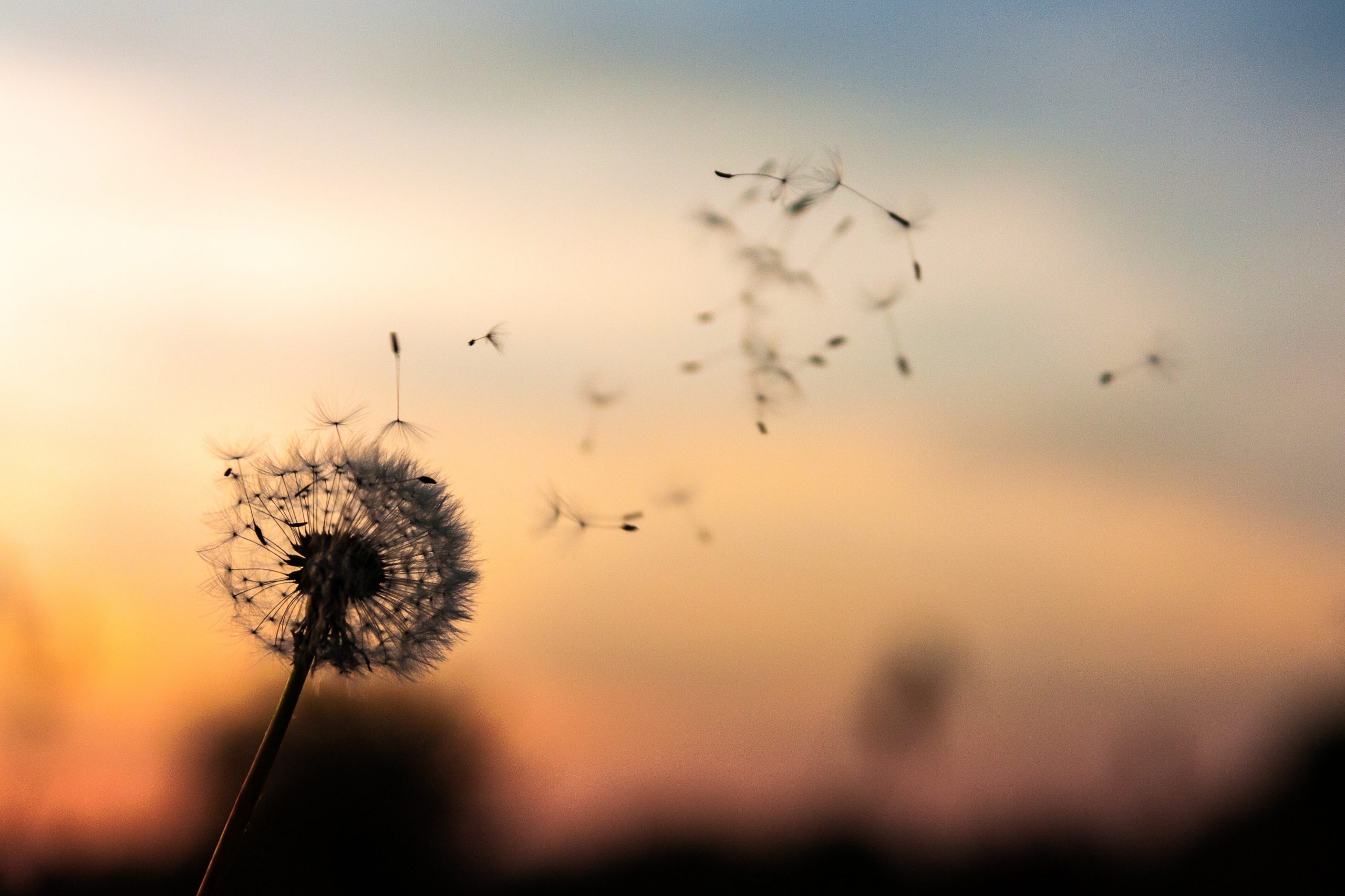 As you may know, this week is Mental Health Awareness Week, so here we take a look at the impact of mental health issues on working life in the UK and how organisations can respond Read more…

How Conscious Are You Of Your Unconscious Bias?

Unconscious bias continues to be a hot topic for our clients and we are always seeking evidence for how this is quietly influencing us in the background of our day-to-day decision-making. We are all susceptible Read more…